Although TMY data is commonly used for PV system simulation, the average daily solar radiation at a location in a given month is often sufficient for a basic system analysis. This data may be presented either as measured on the horizontal or measured with the measuring surface perpendicular to the solar radiation (corresponding to a PV system which tracks the sun). In either case, an additional angular dependence to account for the tilt of the module will need to be incorporated in order to determine the amount of solar radiation available to a PV module. 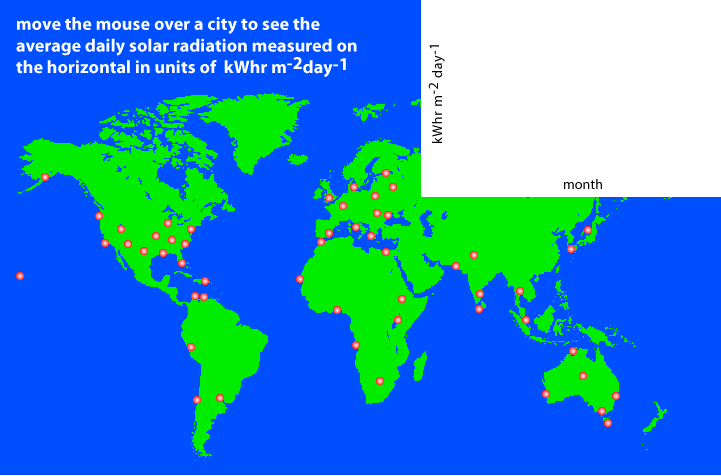 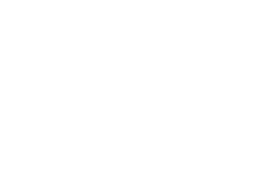 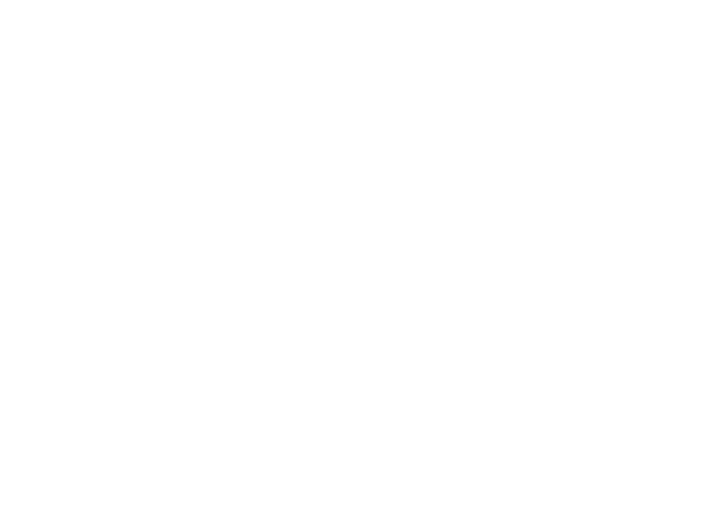