For cell testing the difficulty is the high current of large area cells. The trend in silicon substrates is to move to larger substrates of 15 x 15 cm² and an Isc surpassing 10 amps. For Dark IV measurements the tester also needs to source current and to be varied over several orders of magnitude, from nanoamps to several amps. There now exist several systems that fulfill these requirements and are integrated into one package with computer control but the user has to specify the size they want. 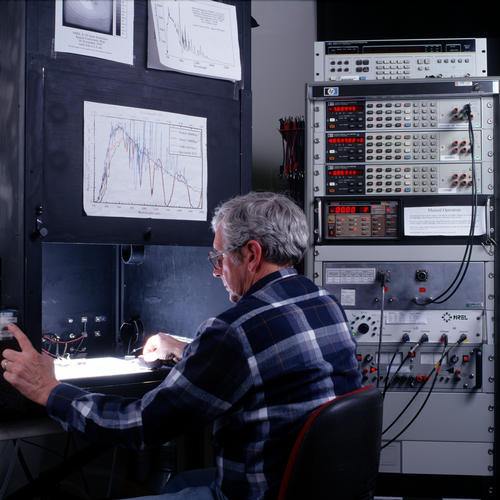